Died of a heart attack at his parent's house.

To read a VERY heartfelt reaction to this untimely death read Will Clark's piece on "WILL CLARK WORLD" or on facebook--Beautiful & Poignant... 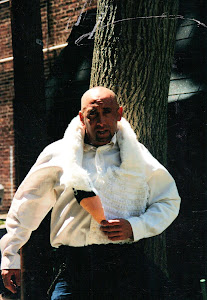